Have you met TED?

Founded in 1984 TED is an annual conference of ideas intended to unite leading thinkers and doers from the worlds of technology, entertainment and design. During each conference speakers share their thoughts in 18 minutes sessions. For those not part of the limited in-person audience, TED has made videos of more than 1,900 talks available online.

The collection of presentations is nothing short of infectious. And I mean that literally: at the February 2009 conference in Long Beach, CA Bill Gates released a jar of mosquitoes, emphasizing that people in developed countries are not concerned enough with the impact of malaria in the developing world.

Another talk of particular interest to me as an educator and lifelong learner was given by Sir Ken Robinson at the February 2006 conference in Monterey, CA. Robinson — who earned a PhD for research into drama and theatre in education — is a British creativity expert who challenges the way we educate ourselves. 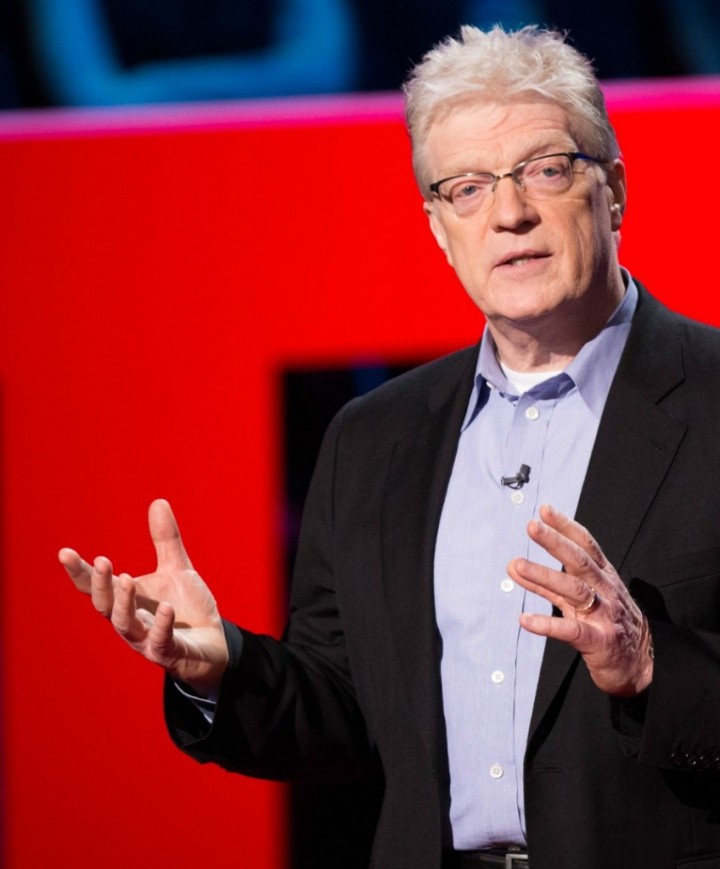 I can relate to this as I’ve always been one to “think different” (as the famous Apple advertising slogan once encouraged us to do). Specifically, I test poorly on standardized tests: my brain just isn’t wired that way. This is a significant concern as I draw closer to applying for PhD programs.

I need to find an effective and, given my present circumstance, outrageously affordable way to elevate my GRE scores to ensure my application is viewed competitively by admissions committees. (Perhaps at a later date I will discuss my thoughts on the highly questionable financial stranglehold ETS — Educational Testing Service — has on the high education process).

I personally enjoyed the video a great deal — it reminded me of my teaching philosophy which is anchored in the idea of generative learning. The “tipping point” that motivated me to post this blog was that shortly after watching it I logged into my WordPress.com account and read that the system now supports embedding TED videos.  Serendipity!

I couldn’t resist the urge to share this video. Although the talk occurred more than three years ago the ideas seem timeless and more relevant than ever. My two favorite lines from Robinson’s talk are:

“We don’t grow into creativity, we grow out of it. Or rather we get educated out of it.”

“Creativity now is as important in education as literacy, and we should treat it with the same status.”

Truer words were never spoken!  Additionally, I also found these comments particularly insightful — especially since they reflect my views on education and seem to validate my desire for an interdisciplinary doctoral program:

“We know three things about intelligence:

And so, without further adeiu, here is Sir Ken Robinson (you can also watch it on the TED website and follow along with an interactive transcript):

Hopefully you found this talk as encouraging as I did. You can also read a transcript of Robinson’s entire talk. Additionally, earlier this year Robinson published a new book, “The Element: How Finding Your Passion Changes Everything,” which presents a deep look at human creativity and education.

I invite you to explore some of the videos on the TED website or to visit the organization’s “TEDTalks” YouTube channel. I don’t think 18 minutes of your day could be better spent!

Last week, I received an e-mail from Kelly Sonora on behalf of Online Degree World with the following message:

We just posted an article, “Top 100 Edu Tweeters” (http://www.onlinedegreeworld.com/blog/2009/top-100-edu-tweeters/). I thought I’d bring it to your attention in case you think your readers would find it interesting.  I am happy to let you know that your site has been included in this list.

Prior to receiving this e-mail, I had never heard of this list or received an inquiry from anyone producing it. So, without question, my being on it came as a total surprise.  I replied to the e-mail I received, asking Ms. Sonora how she found my Twitter account and chose to include it on the list, but I have not yet heard back.

Nevertheless, despite the mysterious nature of this recognition, I am honored to receive the distinction.

According to my colleague Bill Sodeman, PhD — with whom I became friendly on Twitter —  his inclusion on the list is a noteworthy event at Hawaii Pacific University where he is an associate professor.

The list itself, which was written/compiled by Courtney Phillips, counts me as one of 29 educators. I am number 84 overall in what appears to be a randomly organized list. In other words, I am not ranked 84 out of 100, but rather I am listed in the 84th position on a list of the 100 top people or organizations using Twitter who are involved in education.

When you review the list you will note that I am in good company. Other educators on the list include the following notable folks:

Universities and educational institutions include:

Resources and support for educators and academia include:

All things considered, this was a pleasant surprise and an honor I am proud to have earned. Thank you, Online Degree World, for recognizing my efforts to share knowledge about education on Twitter!