Today I showed a The New York Times documentary from June 2014 titled “Space Shuttle Challenger Disaster: Major Malfunction” in my MGT 205, Organizational Behavior class at the American University in the Emirates.

The documentary is about the Space Shuttle Challenger and Space Shuttle Columbia disasters; it explores how poor decision-making resulted in the death of the astronauts in both ill-fated flights.

Notably, the documentary is complimented by an article about the same subject matter from January 28, 2016 titled, “The Challenger Space Shuttle Disaster, 30 Years Later.” I shared this article with my students to provide background information and to ensure their understanding of both tragedies. 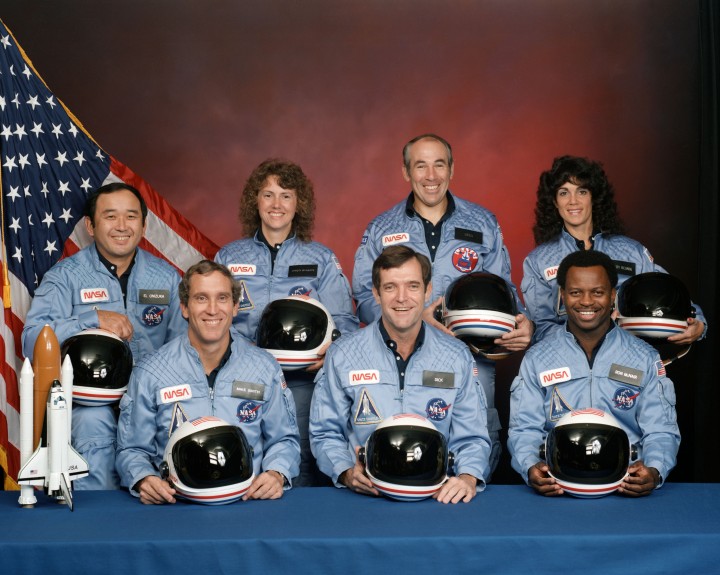 In addition to watching the documentary and discussing the article, I asked my students to get into small groups. I then gave them a worksheet with the following five questions to pair and share:

After 30 years the Space Shuttle Challenger disaster still brings tears to my eyes; I was 11 (almost 12) when it happened and it affected me profoundly. It shattered my innocence.

The Columbia disaster was equally as emotional, though by that point, I had experienced many other trials and tribulations of adult life, so it was a less shocking. Knowing that many of the same organizational issues caused the loss of a second Shuttle and her crew made me equally as frustrated and sad.

As a child of the 1980’s, the Space Shuttle program was a pivotal part of my early life experiences; it defined my generation to a large degree. When Space Shuttle Atlantis landed at Kennedy Space Center on July 21, 2011, it signaled the end of NASA’s Space Shuttle Program.

Although a troubling topic — one of my students commented that it was “heavy” — challenging my students to think about something significant revealed many insightful observations. They were intrigued and engaged; I’ve never had a class as quiet as the one today.

This site uses Akismet to reduce spam. Learn how your comment data is processed.