That’s what the past two months feel like. When I last posted to this blog the new year had just begun and I was a few days away from beginning several new classes at various campuses across Southern California (in addition to my continued online teaching).

The experience was both overwhelming and invigorating. I would not have traded it for the world. The schools for which I worked and the classes I taught included the following: 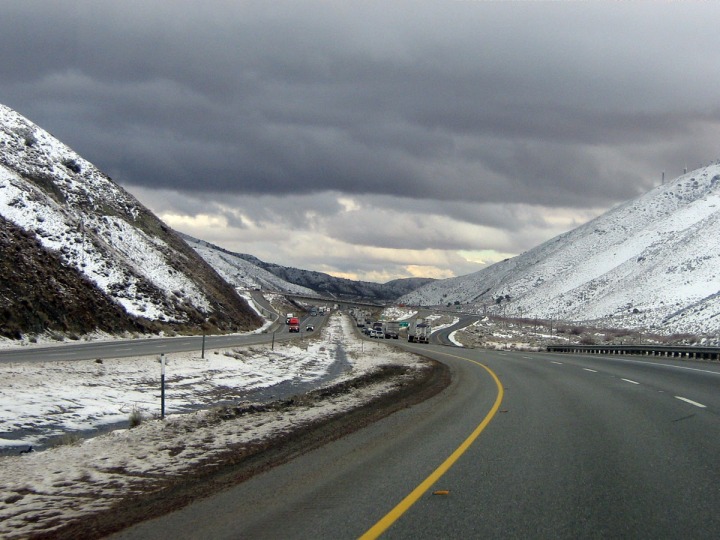 Most surprisingly was the number of miles I found myself driving each week. In the first week alone I logged 950.6 miles (across six days)! Initially I was scheduled to make the round trip from Santa Clarita to Bakersfield on Interstate 5 five days a week with one return trip through Palmdale (via the 58 Freeway) where I teach an additional class on Mondays. I also spent five consecutive weekends making a round trip to and from Santa Barbara for my class at UCSB Extension.

Fortunately I was able to revise my schedule and cut out a round trip to Bakersfield, reducing my total days of driving from six to five. However, this  only marginally reduced my total miles to 842.2 miles the following week. Overall I wound up averaging between 700 and 800 miles weekly — and had my oil changed twice!

In total, from January 1st through February 29th I estimate that I drove a total of 6,212.80 miles! Granted this is not exact (and it could be over or under by a 100 to 200 miles), but suffice it to say I enjoyed some serious quality time with my car!

To alleviate the strain of constant travel, I stayed a total of seven nights in Bakersfield (on Wednesdays when I had a late night class followed by an early one the following morning — plus one additional night on a Tuesday).

I made the mistake of spending the first night in a Motel 6 for the bargain price of $35. I knew I was in for a treat when my room had no working television, the heater was stuck on and the thermostat was missing all of its buttons. Plus the shower closely resembled the “Orgasmatron” from the Woody Allen movie “Sleeper!”

The next week I discovered the Vagabond Inn (Bakersfield South) — a veritable palace compared with the Motel 6, and with their Internet rate — was only $5 more! All of the rooms offered a mini-fridge, microwave and coffee maker — in addition to free wireless Internet (which was unfortunately unreliable — good thing I have a Sprint Mobile Broadband account!).

I was unable to get from Santa Clarita to Bakersfield three times in a row during the two month span. The first time, the last Monday in January, was due to a personal matter and then two days later, on Wednesday, Mother Nature stepped in and blasted the Grapevine with a snowstorm, resulting in the closure of Interstate 5.

After traveling no more than one mile, I was stuck on the 5 in Castaic for an hour after the CHP closed the freeway and forced everyone off at the Hasley Canyon exit. Humbled, I retreated home and admitted defeat.

I then missed the very next Monday, which was the first one in February and also the day after the New England Patriot’s heartbreaking loss to the New York Giants in Superbowl XLII (I was born in Boston and was avidly following the team’s amazing season — now the “perfectly imperfect season” as I like to call it).

Still in a state of shock and cycling through the stages of grief, I decided I would make a valliant effort to circumvent the snowed-in Grapevine.

So, I drove all the way to Palmdale on the 14 Freeway, intending to make my way West to Bakersfield on the 58 Freeway (the reverse course I normally took on Mondays to get to Palmdale for my afternoon class). Unfortunately, by the time I got there, the storm had moved East and the 58 was closed too!

For a brief slice of time the freeway re-opened, and I got as far as Tehachapi until the CHP, concerned with the weather once more, began escorting traffic, which resulted in a three to five mile backup. Drained, I admitted defeat and realized I was stuck and would not get to Bakersfield that day. I also missed my Palmdale class. What a day!

And now, slightly more than two months later, I have embarked on another session of classes with DeVry, completed my class at UC Santa Barbara Extension and cycled through to new blocks of classes at Axia. I am also now facilitating a new course online: Written Communication (COM/215).

Despite these various changes, one thing has become clear: I thoroughly enjoy teaching and, even though I realize I have a long way to go to refine my craft, I am very grateful for these opportunities to do so. What is also glaringly apparent is that it has been far too long since I updated this blog. It isn’t as if I didn’t think about it, however.

Every few days I kept thinking that I really needed to post something new — a quick update, a brief note, a random picture or two — but every day I was overwhelmingly busy just being busy. I found that there were some small points I wanted to make but that I felt compelled to explain the bigger ones first, thereby resulting in a back log. 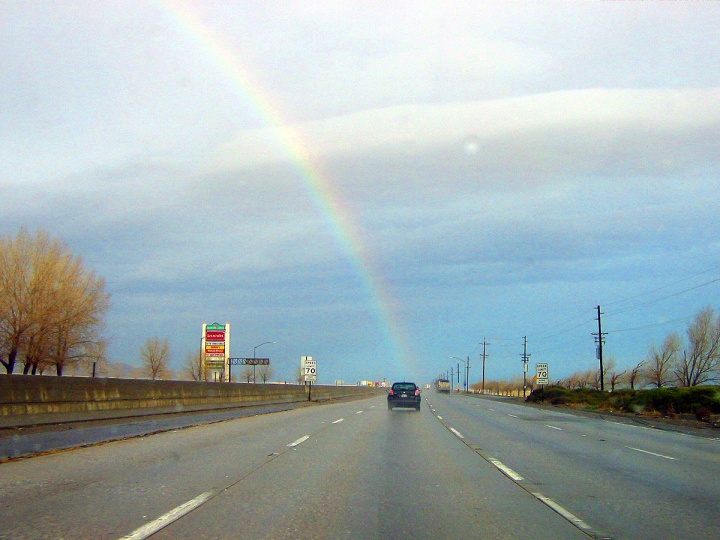 Ironically, I used this blog as a launching point for assignments in two of my classes: English 112 (Composition) at DeVry and BUSAD X409.47 (Buying Behavior) at UC Santa Barbara Extension.  My students had mixed reactions to the experience, but, all things considered it was an engaging experience for each of them that I think (well, at least hope), provided some helpful hands-on exposure to blogging.

Despite the fact that I did not add anything to this blog for some time, I did take several photos of my various trips to and from the many locations at which I was teaching. I will post them separately in a few days along with several new posts I have been waiting to make. Thanks for your patience and, to whoever out there reads this blog, your interest!

This site uses Akismet to reduce spam. Learn how your comment data is processed.